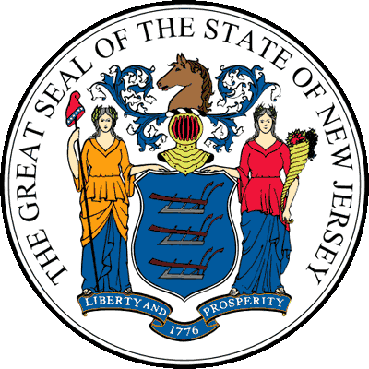 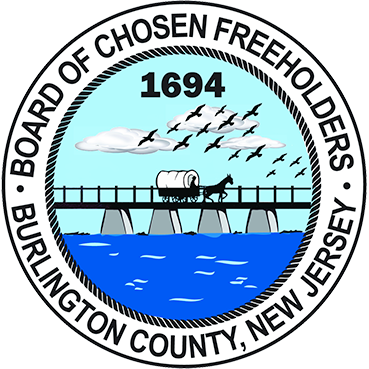 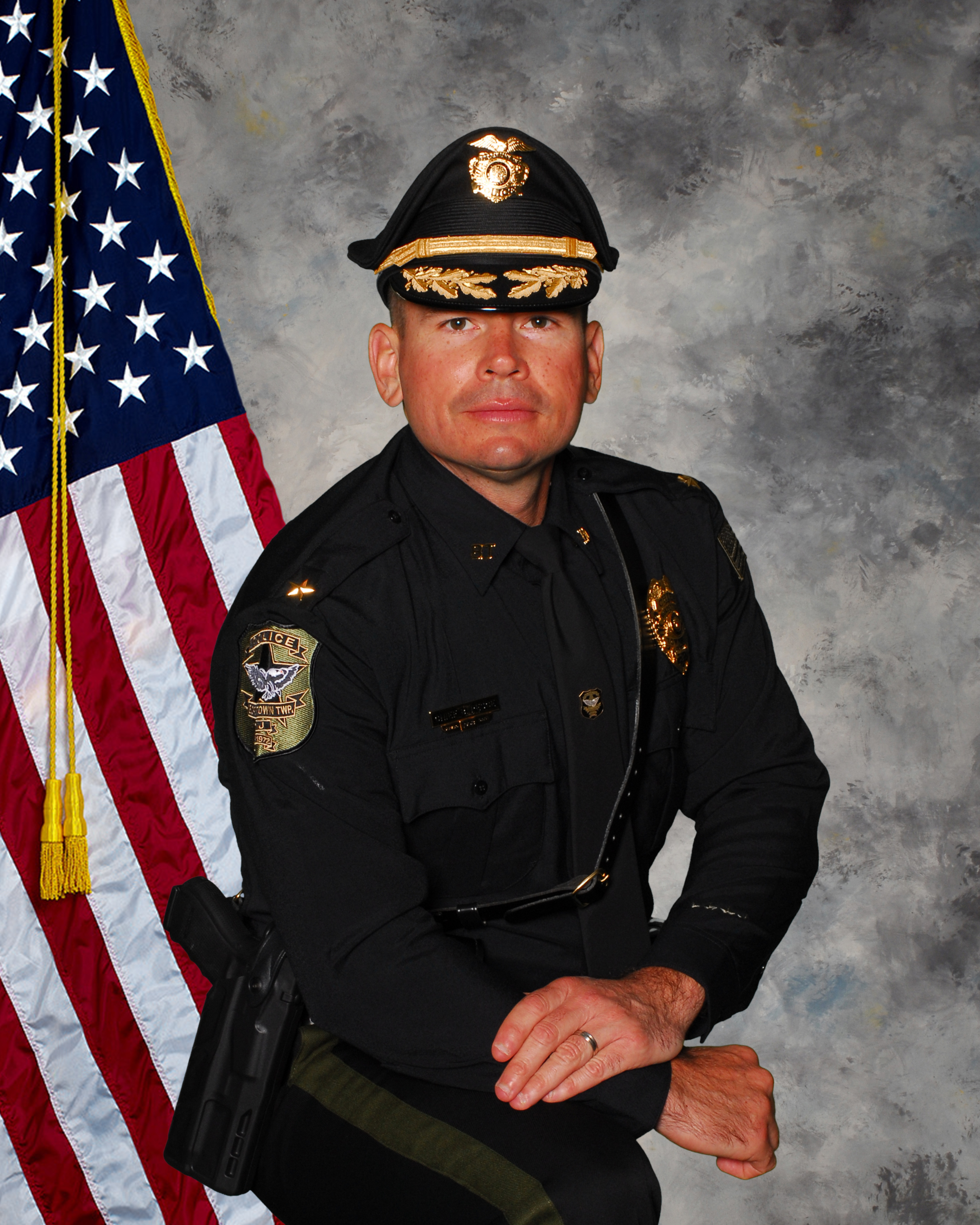 Chief Brian Pesce was born and raised in Bordentown Township, attended Notre Dame High School and graduated with a Bachelor’s Degree in Law and Justice from the College of NJ in May of 1998.  Chief Pesce then began his career as a patrolman with the Bordentown Township PD in August of 1998 and has spent the last twenty-three years in different capacities within the department until being promoted to Chief of Police in January of 2018.

Chief Pesce has adopted a 21st Century policing philosophy which works to build relationships and calls on his officers to shift from a warrior mentality to that of a guardian and community builder.  Under his leadership the Bordentown Township Police Department has instituted a culture of community policing, improved transparency, incorporated de-escalation training, prioritized officer wellness and safety, embraced technology and increased diversity.

Chief Pesce is married and the proud father of three children.